The story behind the photos shown, “THE BEAUTY OF THE DECREASE”.
In 2003 I came from Cape Town to Namibia for a tour through this beautiful country. The desolate feeling, the total silence and beautiful colors of Namibia appeal to my imagination. A visit to Kolmanskop, a ghost town in a former diamond area that has been abandoned since 1958, was one of the many highlights of the trip. The history of this town, which has had enormous highlights and the state in which it is now, gave ample opportunity to form one’s own images. Wandering in a ghost town that has been empty for more than 50 years and where the desert has taken possession of again, is incredibly exciting and photogenic. You feel the history and the people, but there is nobody left. I think with these photos I have managed to capture a beautiful image of the advancing sand, the earthly colors, the silence and the desolate feeling. 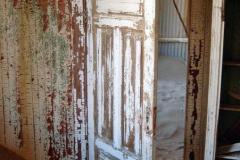 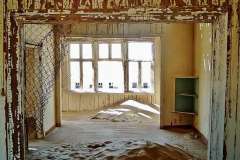 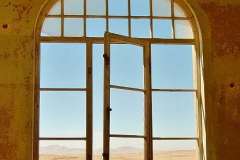 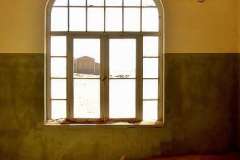 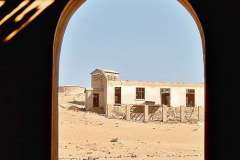 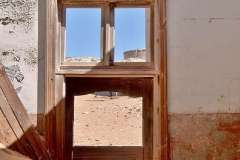 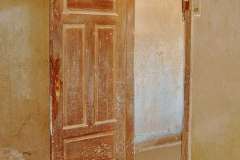 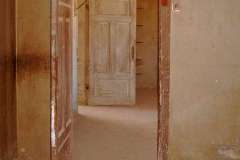 Jeroen Spijker exposes his photographs often as conceptual works of art. Sculpture and photography can be connected in his work. He also creates series of street pictures. Streetphotography is a quick way to conserve a city, a moment in time, at a special or ordinary day… He looks for interesting compositions, colourschemes, intriging and special moments that will hit the ‘bullseye’. By using digital techniques in some series, conceptual ideas can be expressed. The most contemporary possibilities will be used.

The photoseries made for the Museum of Ancienity in Leiden are almost real by creating a visual illusion of plastified Egyptian sculptures that was impossible before digital techniques existed. The photographes of ´Skulls of the Coral Reef’ is a conceptual serie that is questioning the human influence concerning polution. 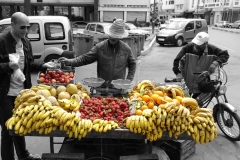 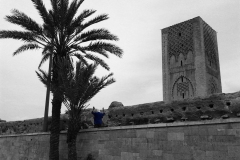 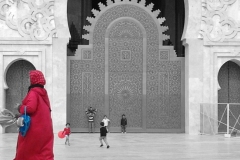 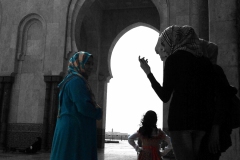 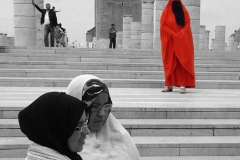 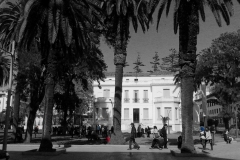 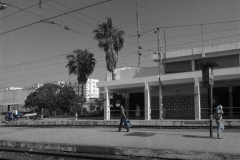 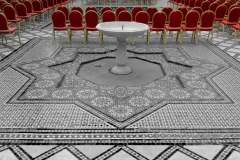